Dumaguete City is known as the ‘gateway’ to the wonders of Negros Oriental. More importantly and relevantly, Golden Gate Suites Hotels and Apartments is known to be the golden gate to “Your Home in the City”. With lots to explore and little time to waste, finding an accommodation worth the value and service is much easier than you thought. Give yourself a treat as you stay at Golden Gate Suites Hotels and Apartments with hustle-free services! 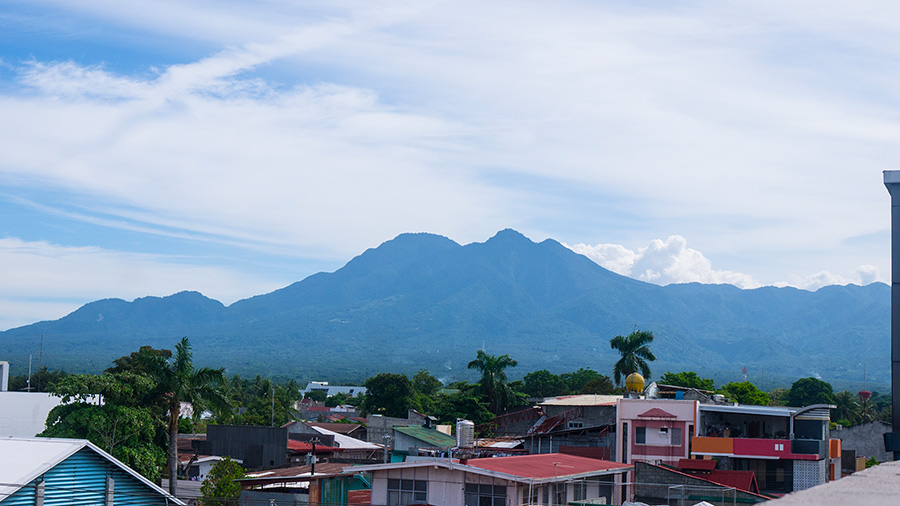 What and When to See in Dumaguete?

Dumaguete has a lot to offer. From Spanish architectural church and belfry, historical landmarks such as the Rizal boulevard (about 500m long), Aquino Freedom Park, Manuel Quezon Park and of course learning centers like Silliman University, Dumaguete will take only a day to see what you must see. Everything is of walking distance, especially the city tourist attractions. If one finds the weather a little too humid, a local ride called ‘tricycle’ would not cost much to get to your destination.

One highly recommended start of your DIY (do it yourself) tour is waking up early in the morning and going straight from Golden Gate Suites Hotels and Apartments down to the Rizal Boulevard for the breathtaking sunrise. One can request a wake-up call from the reception so you can get ready in time.

After the sunrise, one can choose from a variety of mouthwatering restaurants across the Rizal Boulevard. For good European cuisines, Casablanca Restaurant and Le Chalet Swiss Restaurant (generally known as WHY NOT) serves you beyond your expectations. Other known restaurants, snack areas, and food places along the boulevard includes: Sans Rival (known for Dumaguete’s delicacy called ‘silvanas’), Chinlong Restaurant, Bogarts Resto Bar, Gabby’s Bistro, Coco Amigos Restaurant & Bar, Blue Monkey Grill, and Bo’s Café.

After fueling up with some delicious food, one can get back to track on their adventure around Dumaguete City. A few meters up the Rizal Boulevard, one can find the three historical tourist spots. First is the Manuel Quezon Park, which marked the independence of Dumaguete being a city by President Manuel Quezon in June 15, 1948. In front of the park stands two most featured religious structure, the Dumaguete Cathedral and the Bell Tower or Belfry. The belfry stands 24m high beside the Spanish structures of the Dumaguete Cathedral. After some religious visit, one can have a relaxing view of the wide Aquino Freedom Park. Unless it is Buglasan Festival of the year, the Aquino Freedom Park is usually a perfect place for a picnic. 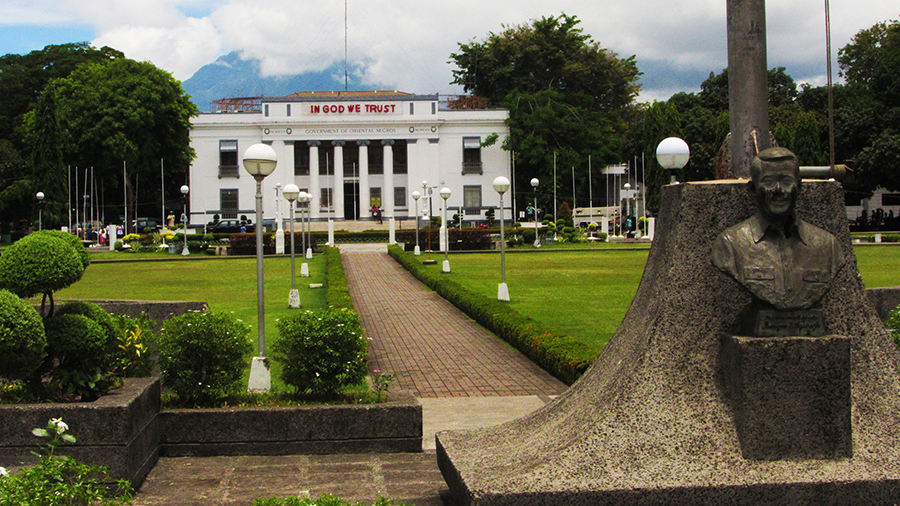 Most of the things to see in Dumaguete is over! A few more stops down the Freedom Park and one can reach the portals of the famous learning center here in Dumaguete, Silliman University. First ever Protestant School in the Philippines, Silliman offers one of the highly recommended educative learning in the city and region. But you are not here in Dumaguete City to study, so let us just capsulize the rest of the day with some learnings. Silliman Library and Museum showcases a small yet still educative area for everyone to see and explore.

Even with a tiring day, don’t forget to stop by the Public Market and buy some local goods before returning to Golden Gate Suites. The public Market is less than a 3-minute walk from Golden Gate, which means it is accessible anytime. Dumaguete City offers both the adventure and relaxation a modern traveler needs for a short holiday. May your stay be for other reasons, Golden Gate Suites Hotel and Apartments will always be at your service!